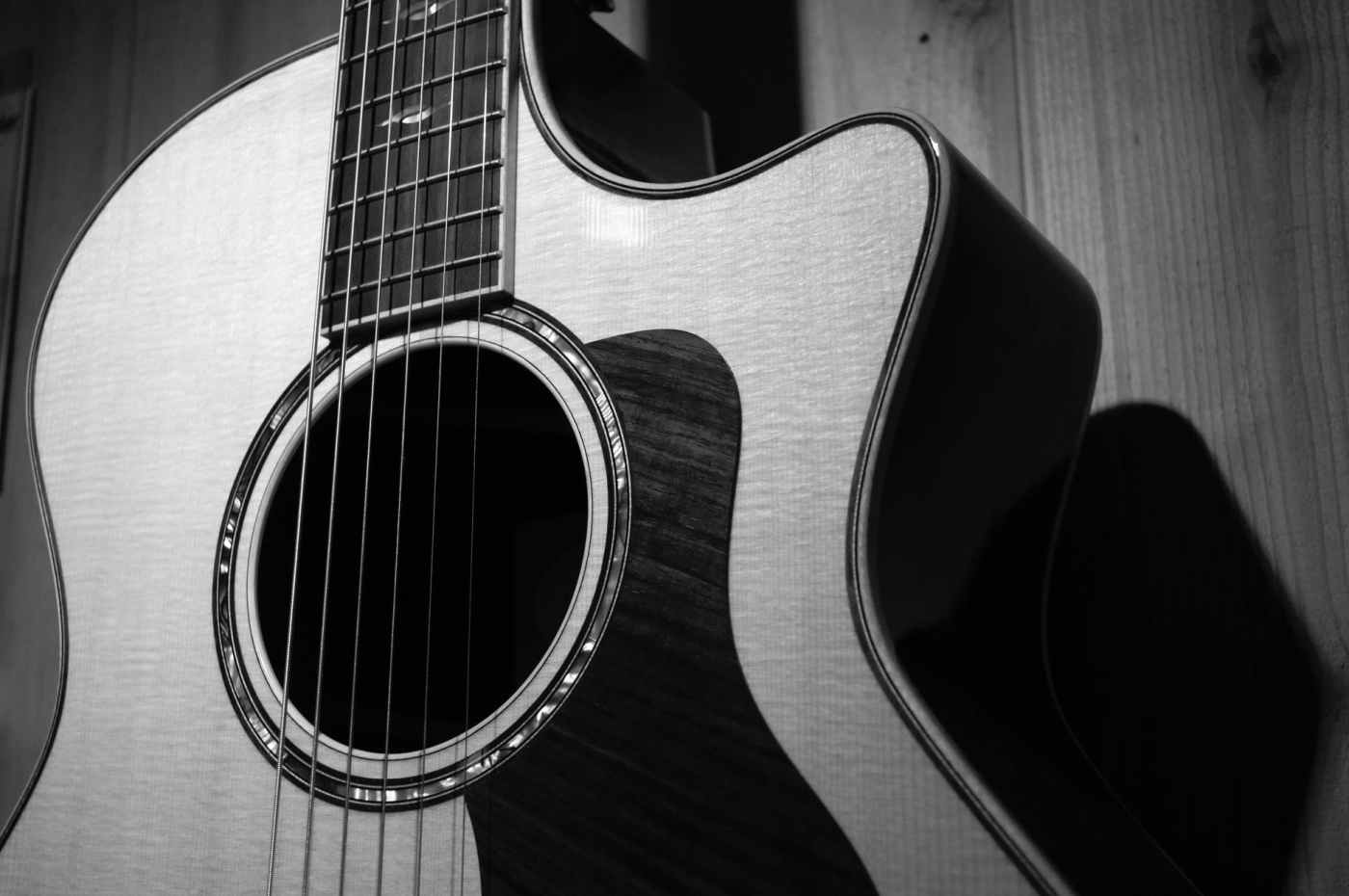 Hey there! It’s been a minute since I updated the blog, and the site in general. The truth is that I’ve been on a bit of a hiatus…and I didn’t even realize it. Sometimes you take these kinds of breaks very intentionally; sometimes they sneak up on you. In this particular case, I went through some difficult personal stuff earlier this year (which I’m not going to rehash here — I’ve already talked about it on my writing site if you want to know), and have basically given myself the space I needed to adjust to all the big life changes that have gone along with it.

So, that’s the bad news. I’m on hiatus, and have been for a few months now. The good news is that I’m in a place where I’m beginning to move out of it now. So you’re kind of finding out about the hiatus just as it’s ending. Yay?

Part of that is that this August marks the 10 year anniversary of my Vagrant EP, and I have some things I’d like to do to mark that occasion. I’ve also been writing some new material, so when I do get back in action with music, I’ll almost certainly be recording more music before I start playing shows again.

That’s all I can say for now.

Keep rocking, and take care of one another!